" Terry Bamberger has great fun with the two sides of her trouser-role coin with a befuddled, statistic-spouting Mr. Darling and a saucy Captain Hook."   ​ - San Francisco Examiner

Terry is a Bay Area actor whose recent credits include Born Yesterday with the San Francisco Playhouse, staged readings of new works for Magic Theatre and San Francisco Olympians, Peter Pan on her 75th Birthday for Berkeley Repertory (u/s), The Miraculous Journey of Edward Tulane for Bay Area Children's Theatre, Three Tall Women and Peter/Wendy for Custom Made Theatre, Year of the Rooster for Impact Theatre, Singulariteen at the San Francisco Fringe Festival, and The Winter’s Tale,Romeo & Juliet, and The Tempest with the San Francisco Shakespeare Festival. 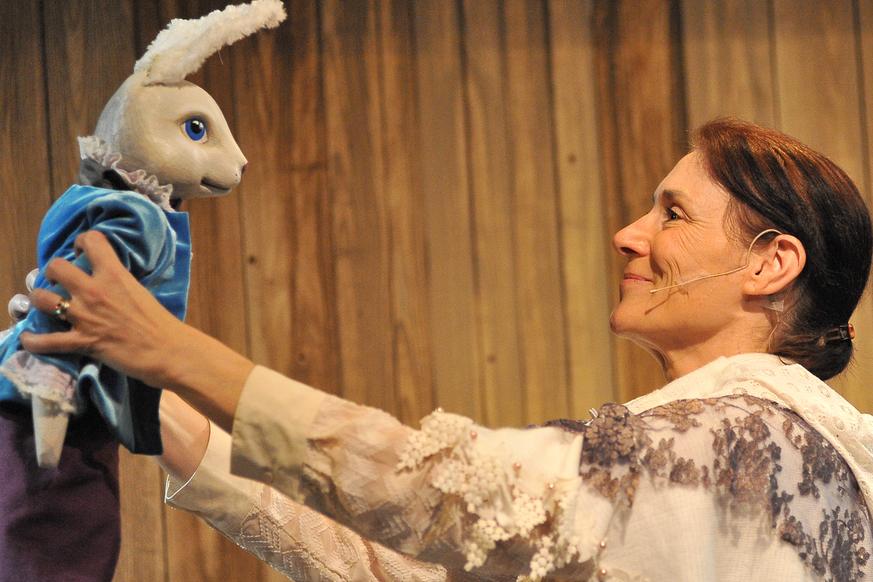 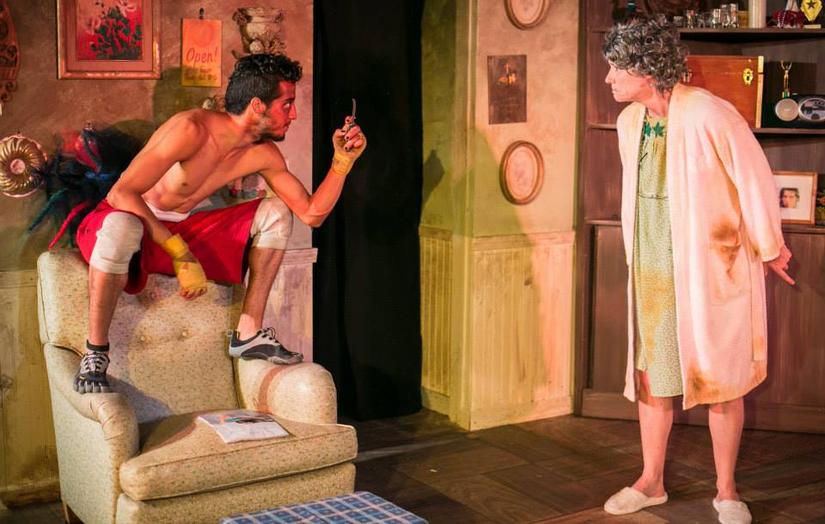 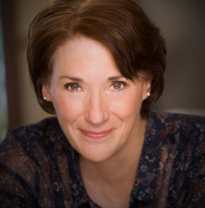 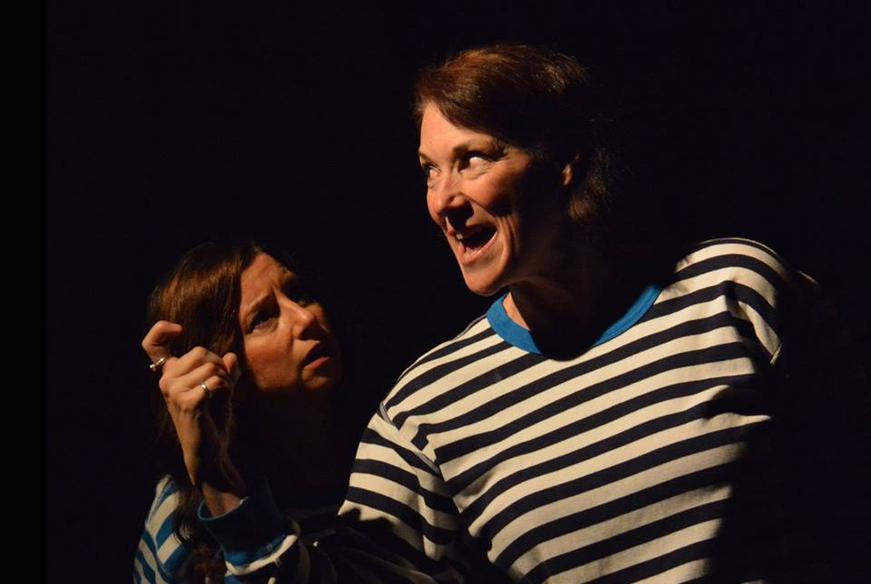 TERRY BAMBERGER is a SF Bay Area actor whose recent theatre credits include The Miraculous Journey of Edward Tulane at Bay Area Children’s Theatre, Three Tall Women at Custom Made Theatre Company, the West Coast Premiere of Year of the Rooster at Impact Theatre, Jeremy Bloom’s Peter/Wendy also at Custom Made Theatre Company, and the premiere of Singulariteen at the SF Fringe Festival, as well as The Winter’s Tale, Romeo & Juliet, and The Tempest at SF Shakespeare Festival, King Lear at Calaveras Repertory Theatre, and non-Shakespearean works including Done to Death at Venue 9, How It Works and The Maltese Frenchman at Theatre Rhino, Guilty Conscience and The Odd Couple (female version) at Sierra Repertory Theatre.  Film/tv credits include Coffee & Language and General Hospital.

Bamberger trains young actors at SF School of the Arts and is inspired by her colleagues and students, daily.  Bamberger is honored to be a recipient of the 2013 Theatre Bay Area Titan Award. 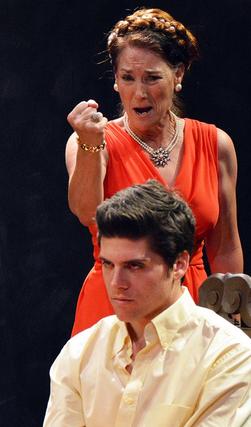 THE YEAR OF THE ROOSTER

THE MIRACULOUS JOURNEY OF EDWARD TULANE